Composting is a great way to reduce waste and create nutrient-rich soil for your garden. One method of composting that has gained popularity in recent years is using red wiggler worms, also known as Eisenia fetida. These worms are particularly well-suited for composting because they eat a wide variety of organic materials and produce high-quality compost.

There are innumerable benefits of using red wiggler worms for composting, which are as follows:

They eat a wide variety of organic materials, including food scraps, paper products, and yard waste. This makes it easy to compost a wide range of materials, reducing the amount of waste that goes to landfills. Additionally, red wiggler worms are incredibly efficient at breaking down organic matter, producing rich compost in a relatively short amount of time.

Setting up a worm bin for composting is relatively simple and can be done with a few basic materials. You will need a container to hold the worms and compost, bedding materials such as shredded newspaper or coconut coir, food scraps, and, of course, red wiggler worms. You can purchase red wiggler worms from many garden centers or online retailers.

Worm composting also offers an easy way to handle household kitchen scraps and generate nutrient-rich soil amendment. It can be done in small spaces like apartment balconies and even indoors, which make it accessible to many who don’t have a backyard.

In addition, worm composting is a fun and educational activity that can be enjoyed by people of all ages. It’s an interesting way to learn about the natural process of decomposition and the importance of reducing waste. It’s also a great way to get children interested in gardening and the environment. Overall, composting with red wiggler worms is a simple and efficient way to reduce waste, produce high-quality soil for gardening, and take a step towards a more sustainable future.

In this way, red wiggler worms are easy to set up, maintain, and can help you take a big step in reducing your environmental impact. 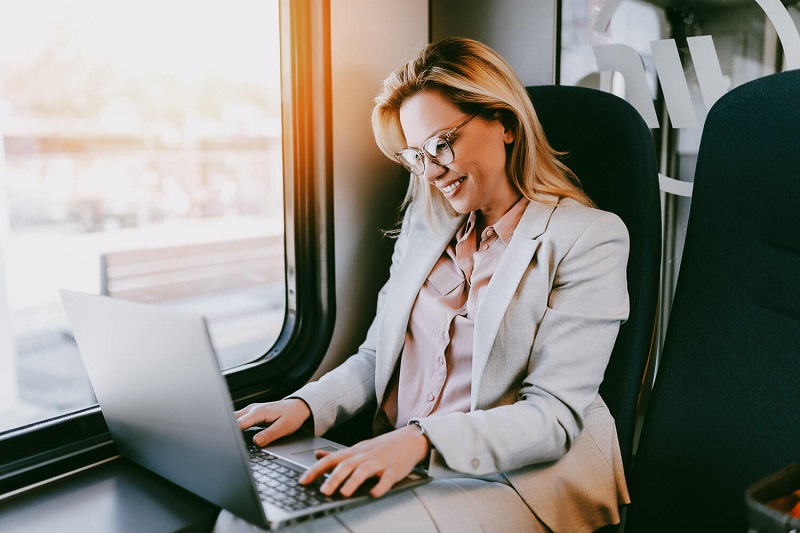 13 things that you should consider before selling on Etsy 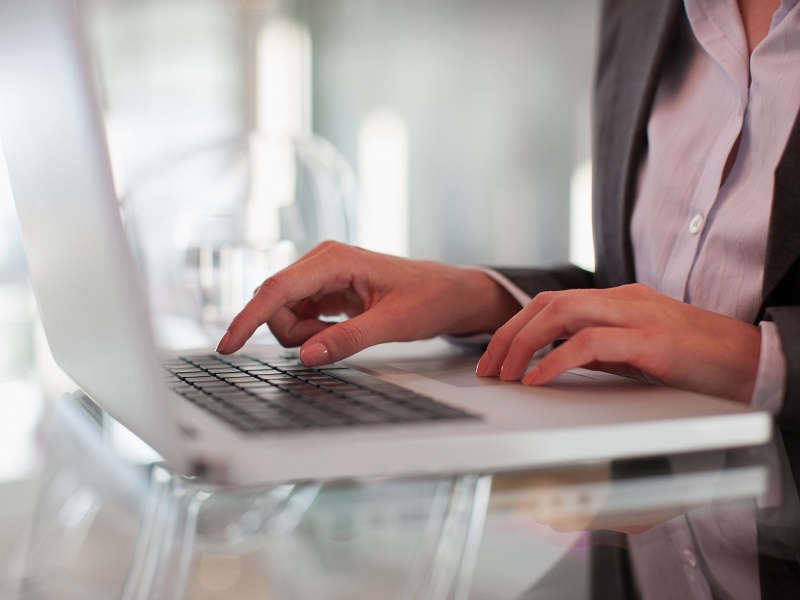 Choosing The Business Consultant: Why and How? 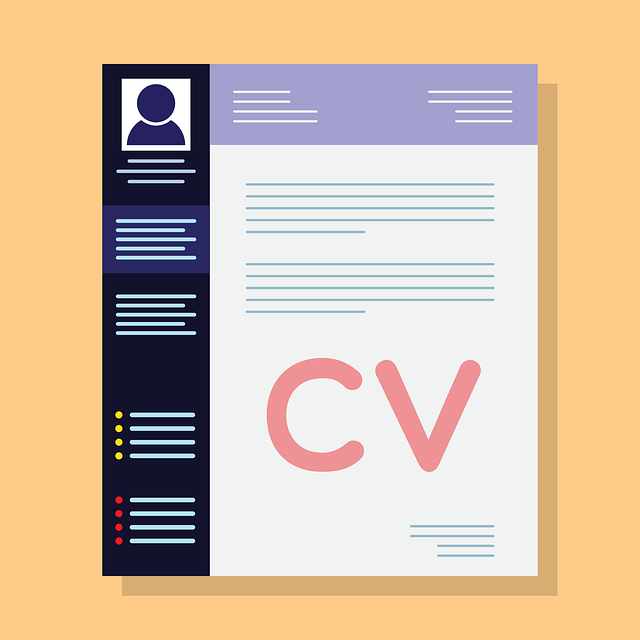 Creating a CV: key things to get hired